Wade Pierce is a native of Philadelphia, MS, and graduated from Neshoba Central High School in 2006. He attended East Central Community College in Decatur where he received his Associate Degree and Mississippi State University where he received his Bachelor of Arts and Science in Secondary Education in 2011. In the fall of 2020, Coach Pierce received his Master of Science in Educational Leadership from Arkansas State University. In the fall of 2011, he began working at his alma mater, Neshoba Central High School, where he worked for 8 years. During his time at Neshoba, he coached many different positions and served as the offensive coordinator from 2016-2019. After the 2019 school year, Coach Pierce was given the opportunity to be the head football coach at Hamilton High School where he has coached the last two seasons and also served as athletic director and assistant principal. Coach Pierce was selected to serve as an assistant coach for the South team in the Northeast Mississippi Football Coaches Association All-Star game. Coach Pierce has fostered a love for football his entire life and looks forward to bringing that love to Southeast Lauderdale High School. Coach Pierce has been married to his wife, Amanda, for almost ten years, and they have two children, Whitley (7) and Brooks (3). 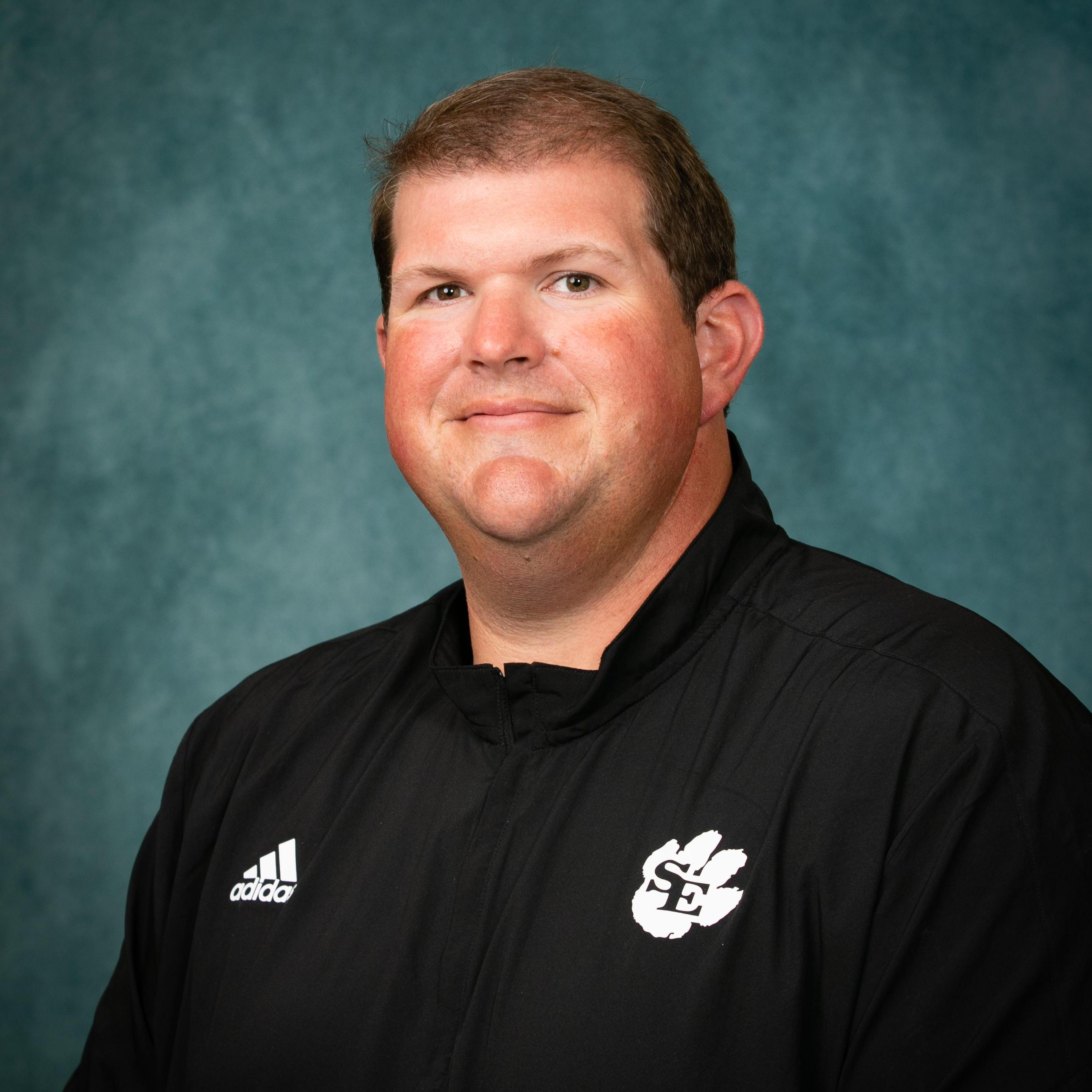